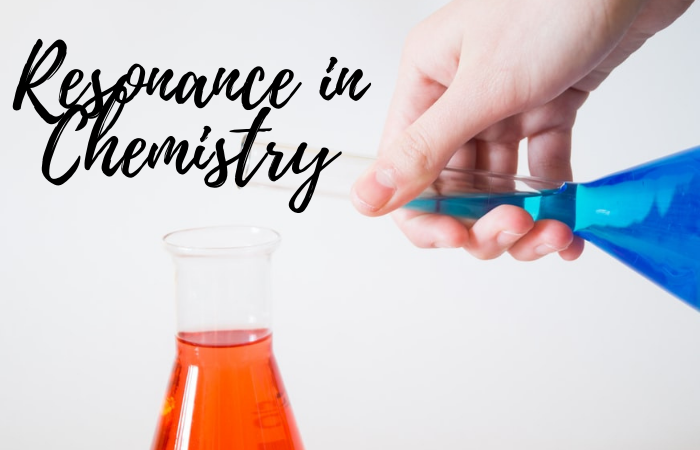 Resonance in Chemistry is otherwise called Mesomerism simply refers to the alternation or rotation of double bonds in some compounds which ensure their stability.

Resonance in Chemistry is a term used to describe the representation of the covalent bonding in some compounds like Benzene, Carbon IV oxide, and even Ozone.

It is important to note that resonance is represented using hybrid structures called resonance or canonical structures.

By resonance or canonical structures, we mean Lewis structures of a molecule that have octet configurations but with different orientations of electrons. A single resonance structure is limited in describing the bonding in the resonance of a compound.

Before I show resonance in some compounds or molecules, it is crucial to mention that not every compound exhibits resonance.

How do you Know if a Molecule has Resonance?

If a molecule exhibits resonance, then it cannot be represented with only one Lewis diagram because the electrons are moving and not completely fixed at a position.

Resonance simply shows the different structures that a molecule can possess or exhibit.

For a molecule to exhibit resonance it must have a double bond that is resonating i.e moving.

Resonance in Chemistry in some compounds

7 Examples of Resonance (Mesomerism) in Compounds

This is an example of resonance in Organic Chemistry. Benzene according to August Kekule has resonance or mesomeric structures that can illustrate the resonance in Benzene.

This is a structure that can be shown using resonance structures.

Examples of Resonance in ions

Resonance in Chemistry establishes the stability of compounds because without resonance in compounds that cannot be illustrated using only one structure. 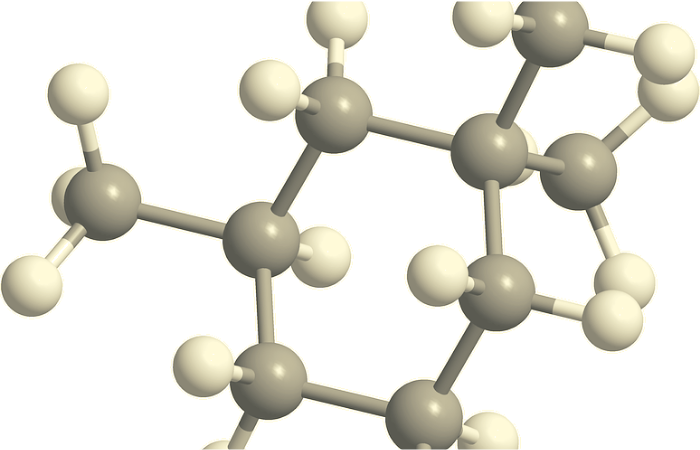 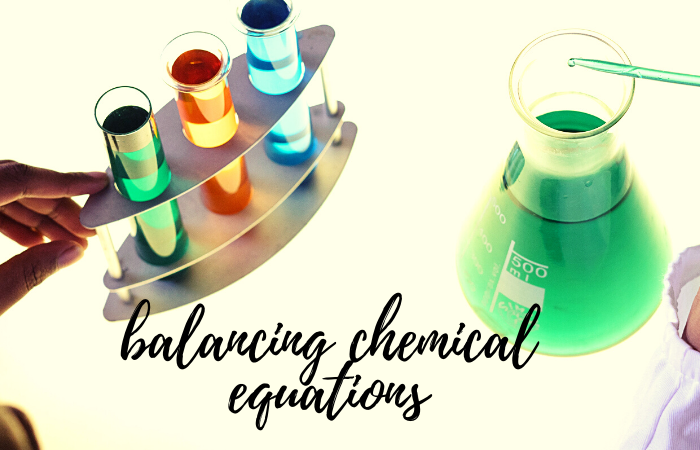 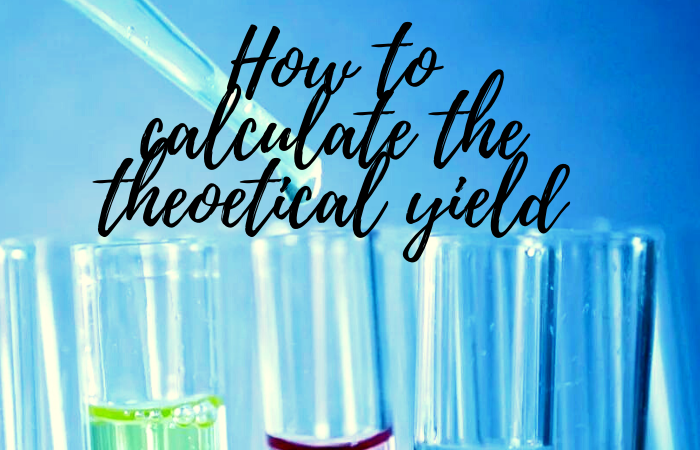 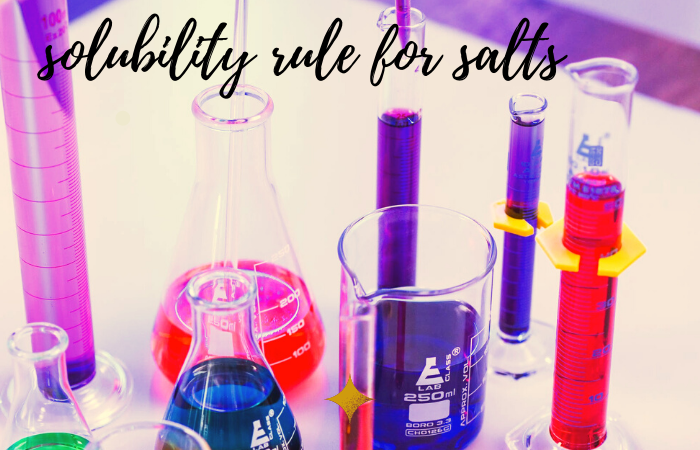