Air can be polluted and some basic pollutants that we usually discuss in IGCSE chemistry that we need to discuss.

What are the constituents of air?

Air is a mixture just like other mixtures like alloys(brass, bronze), blood it has constituents not chemically bound together.,

The constituents of a and the percentage composition

What are air pollutants? Air pollutants are gaseous substances introduced into the air or atmosphere that make air unsuitable for humans to take in.

There are some basic air pollutants that I will talk about here and I will mention their causes and effects.

Sources: Carbon monoxide is formed by incomplete combustion  of carbon

Effect: it is toxic or poisonous to humans (combines with hemoglobin)

Sources: Carbon dioxide is formed by the complete combustion of carbon

Sources: Some petrol contains lead compounds as additives. The leaded compound is lead iv tetraethyl which is usually added to increase the octane number rating of petrol and increase ultimately the quality of petrol.

Effect: when petrol burns in oxygen, the lead compound causes a lot of damage to humans because it is difficult to remove lead compounds from our body.

Methane is another pollutant found in the atmosphere.

Sources: oxides of nitrogen are formed when the air surrounding the engine combines with the nitrogen at high temperature and pressure.

Also in the atmosphere, nitrogen only combines with oxygen when there is a thunderstorm or lightning.

Sources: formed by the combustion of sulfur-containing ores in oxygen

There are various reactions that happen in the converter that we need to take note of and see how they are converted to less poisonous gases.

Decomposition of oxides of nitrogen

Combination of oxides of nitrogen and carbon

What are the effects of long-term air pollution?

Global warming is the gradual increase in the temperature caused by the effect of some gases that traps the infrared rays leaving the earth’s surface.

4. Respiratory diseases like asthma: when poisonous gases are inhaled, they can cause some reparatory problems like asthma.

5. Toxic to humans: Carbon monoxide is toxic to humans and can cause death because it can displace oxygen from the blood causing carboxyhemoglobin which is dangerous to humans.

In conclusion, there are so many diseases associated with air pollution and there is a need to solve this problem by controlling the activities of industries and reducing the air pollution level.

Salts are sulphates, carbonates, nitrates, chromates etc but we want to look at the decomposition of a particular set of salts called nitrates. It is important to note that salts are formed when the ionizable hydrogen ion from an acid has been completely or partially replaced by a metallic or ammonium ion. The nitrates of… 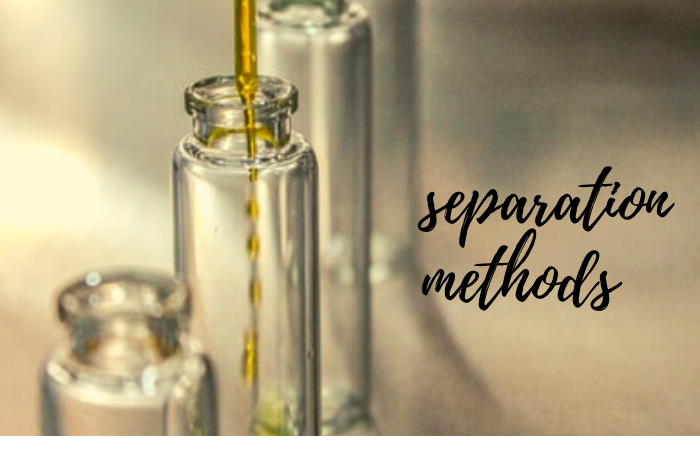 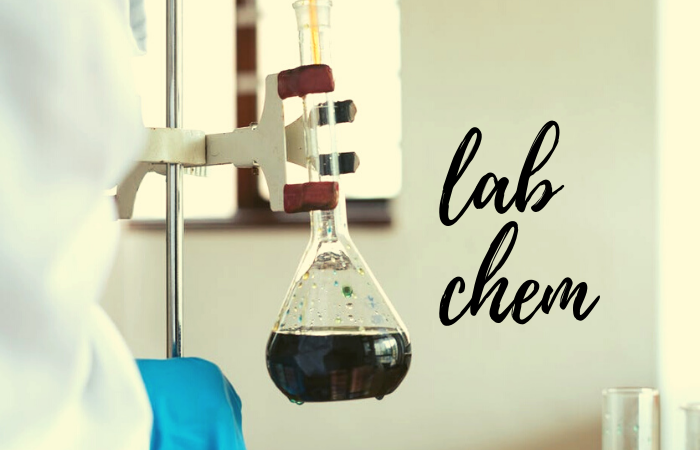 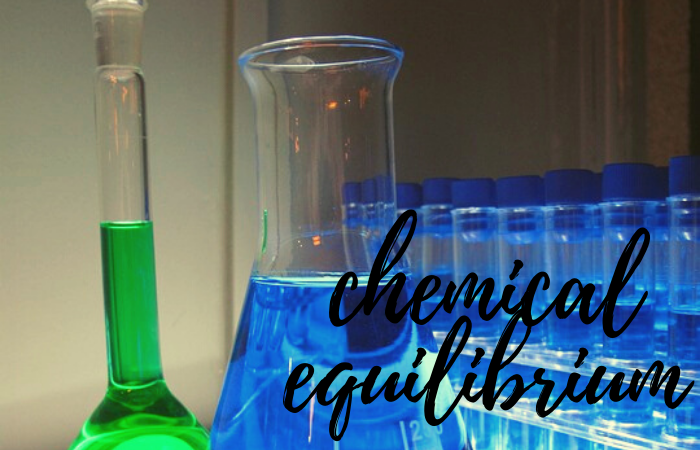