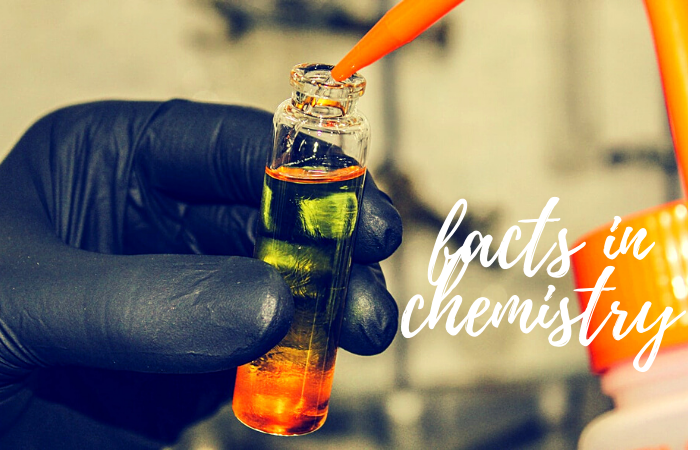 What are the basic things to know in Chemistry? This is a common question asked by so many students. i have pulled answers to some interesting chemistry questions.

1. State differences between metals and non-metals

2. State differences between mixtures and compounds

3. State differences between a physical change and chemical change

4. Mention two Criteria for purity of a substance

a. fixed melting and boiling point

b. A single spot on a chromatogram (colored substance)

5. Mention 3 factors that affect solubility of a solid (salt)

6. Mention the physical properties on which these separation methods depend on

7. State the contributions of the following scientists

12. State three assumptions or statements of kinetic theory of gases

14. State the uses of graphite

19. State three factors that emf of a cell depends on.

23.state two conditions for spontaneity of a reaction

24. state six factors that affect rate of a reaction

25. State the three factors that influence or govern the factors affecting the rate of reaction

28. State four properties of a system in equilibrium

29. State the four quantum numbers and their effects

33. State the similarities between rusting and burning

34. State the effects of temporary hardness

35. State the advantages of hard water

39. state two differences between the colloidal solutions and true solutions

41. Give two examples of polar and non-polar molecules 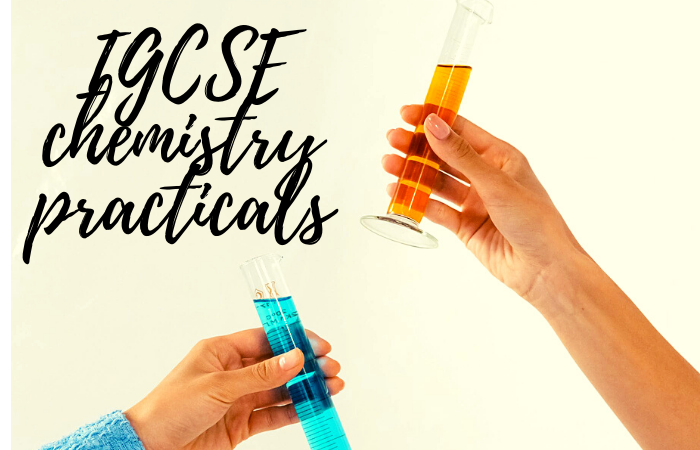 This is a complete guide to IGCSE alternative to practical chemistry and I have broken it down into several sections just to help us understand what is required in this section. Please remember in IGCSE Olevel chemistry, there are three sections. We have the essay(theory), objectives, and alternative to practical or Practical. The mark distribution… 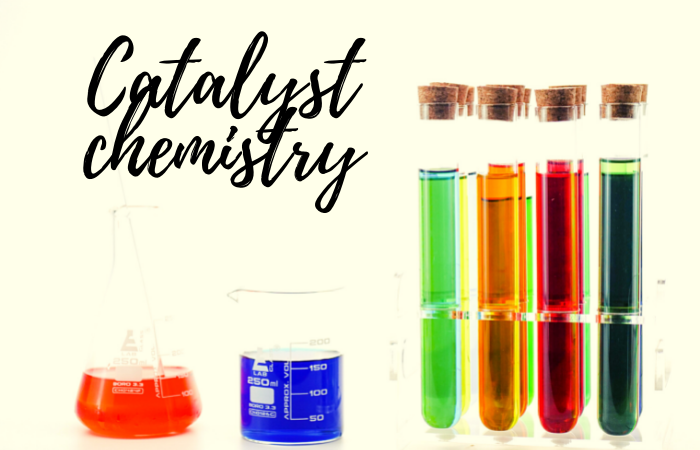 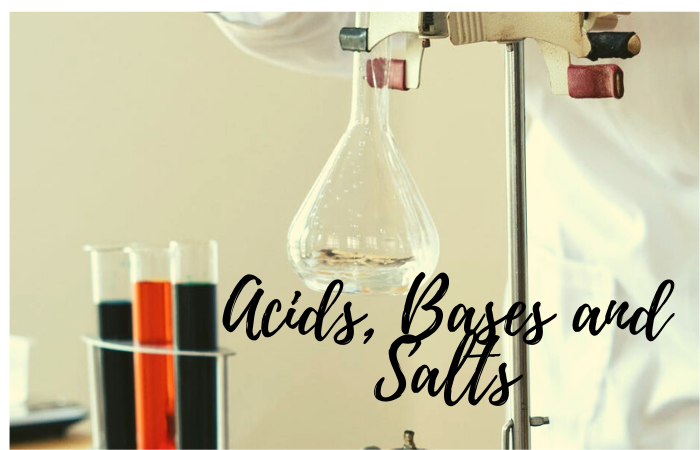