How do you identify a gas?

Identifying a gas involves a lot of steps though there is a basic chemical test for each gas which we will cover in this article. However, we can suspect the presence of gas by some basic physical properties though it won’t be conclusive.

This is because some gases have similar physical properties, for example, oxygen and nitrogen are colorless but they have different chemical tests.

Why do we need to identify a gas?

Identifying a gas is very important because it will enable us to know the specific gas we should prepare in the fume chamber because some gases are poisonous and also enable avoid mishaps in the laboratory..

Another reason to identify gases is that the explosion of gases is very fatal and consequently care needs to be taken in the storage and reaction of some gaseous industrial processes and the condition of the surrounding.

I am going to summarize the test for the common gases in olevel chemistry and still explain them in detail.

What are the tests for gases?

Carbon dioxide gas is colorless and odorless but it has a refreshing taste and that is why it is used in carbonated drinks to preserve the taste of drinks.

Test: When you bubble carbon iv oxide over lime water, it turns the lime water milky due to the precipitation of calcium carbonate (CaCO3)

This is the test for carbon dioxide equation

The test for the hydrogen gs equation is the combustion of hydrogen in air to give a pop sound.

Result: Bring the hydrogen gas in the test tube close to a splint; hydrogen will burn with a pop sound.

The test for oxygen gas in chemistry is the test using a glowing splint.

Test: Bring the gas close to a splint; the oxygen gas will rekindle the glowing splint.

There are two tests for chlorine gas; the litmus paper test and the starc-iodide paper test.

How do you test if chlorine is present in a sample?

The test for chlorine gas equation is thus written,

It is the iodine displaced that turns the starch to blue-black.

There are two basic tests for ammonia gas. Ammonia gas is the only alkaline gas so it can change litmus paper.

Test: Dip a glass rod in concentrated acid and then insert in a gas jar or test tube containing the ammonia gas.

Result: white dense fumes of ammonium chloride will be formed

The test for ammonia gas equation is thus written;

There are two basic chemical tests for sulphur iv oxide

How do you test for gases collected?

The tests for gases are very simple and whether the gas is collected dry immediately from the preparation, the test result will be the same.

To identify a gas, there is a need to carry out the above tests and master the results gotten from each specific test. 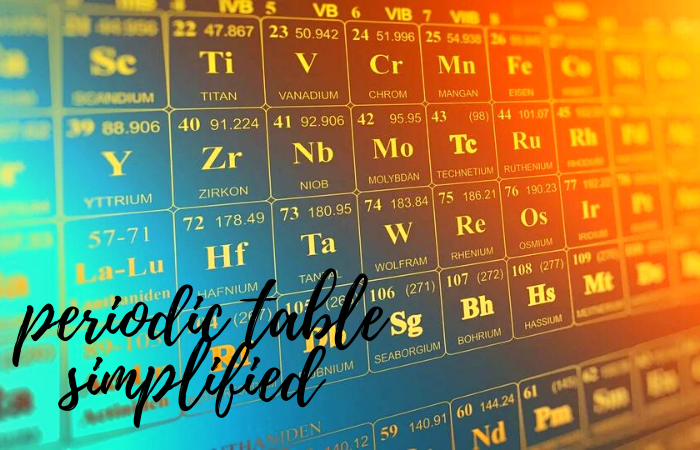 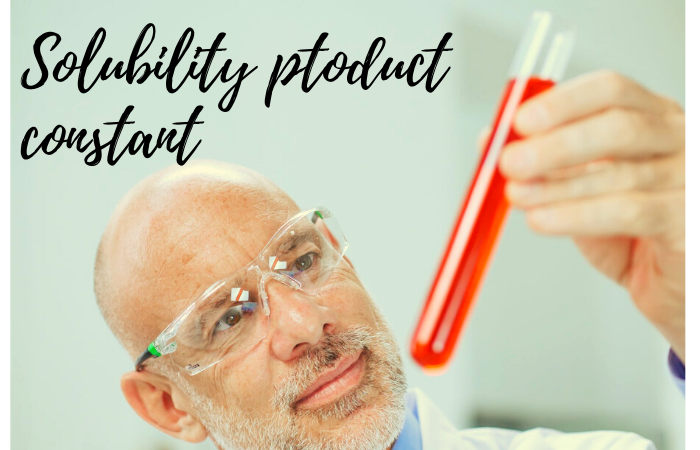 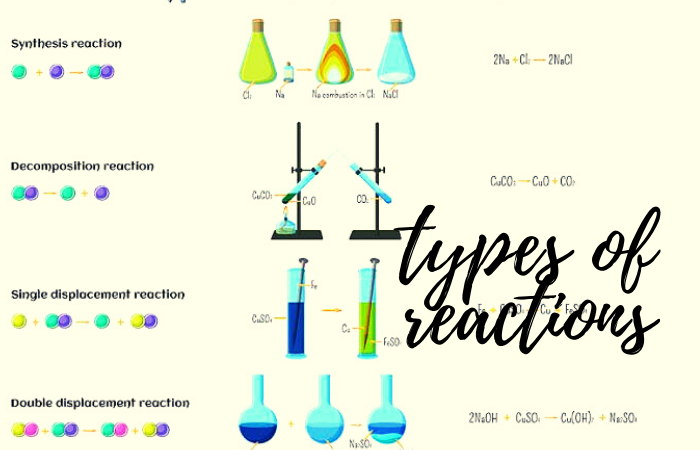 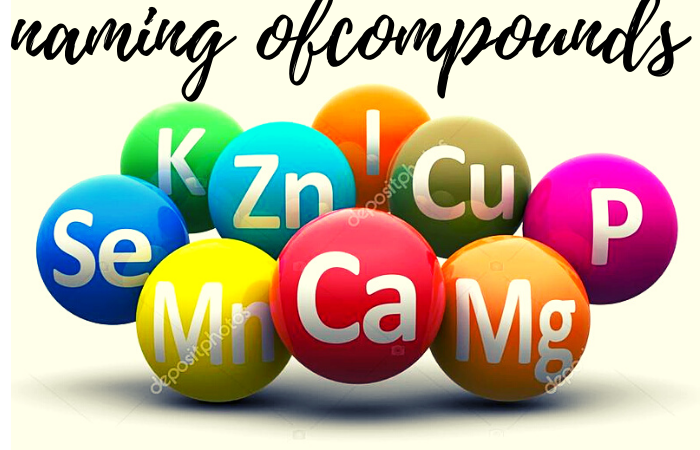